This Note is for image texture explanation:

Texture gives us information about the spatial arrangement of the colors or intensities in an image. Why?

The answer is the histogram can’t fully represent/classify images. All images below are half white and half black. However, the images are different. 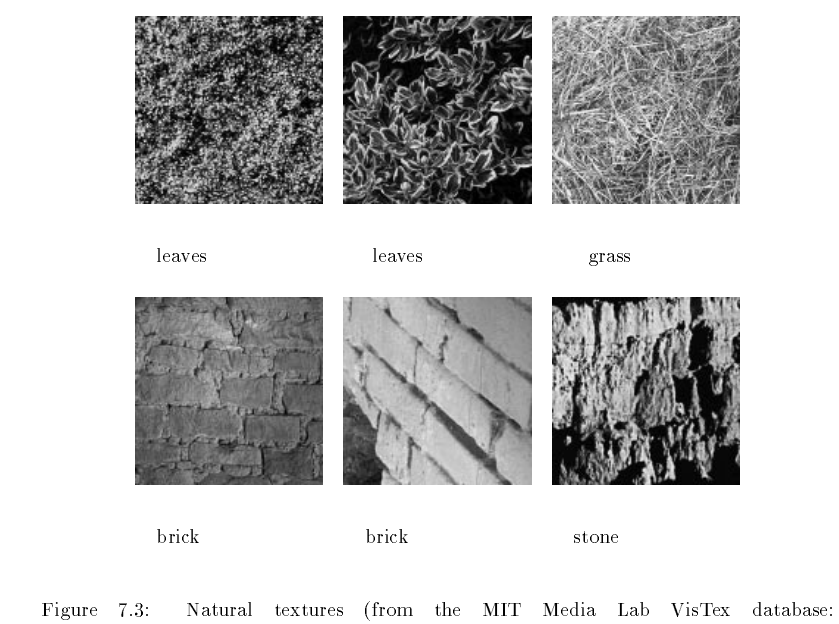 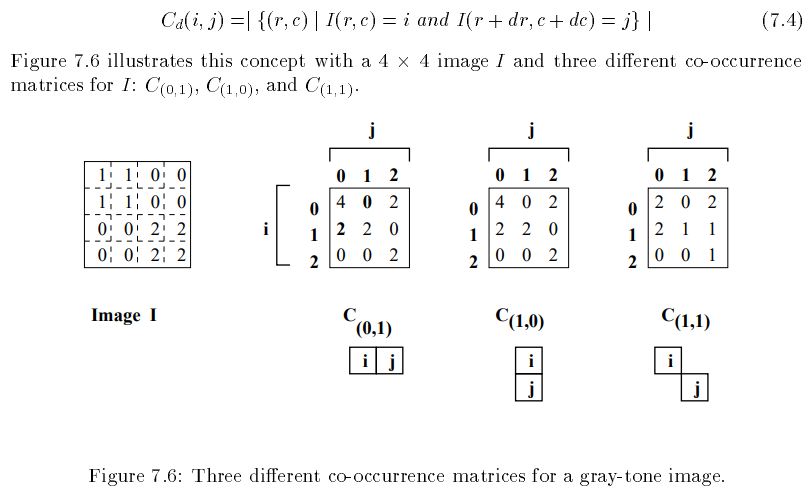 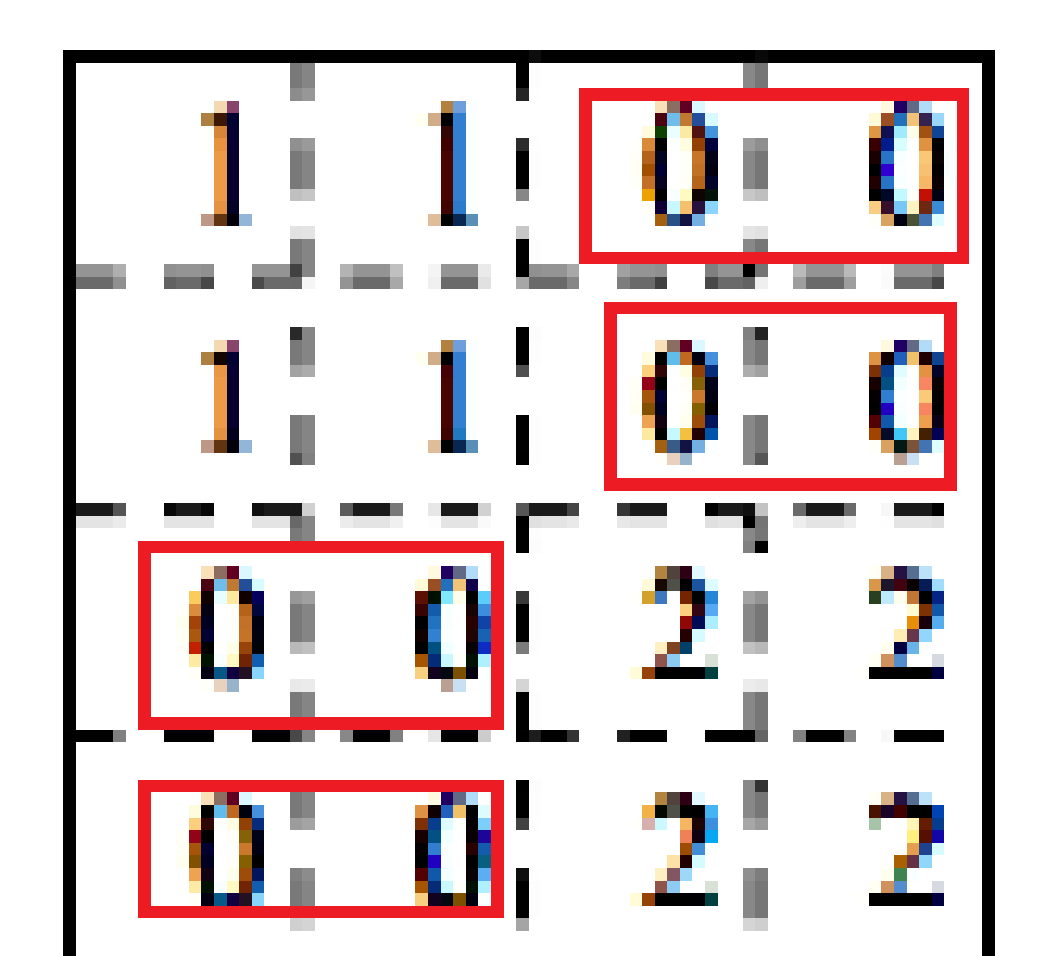 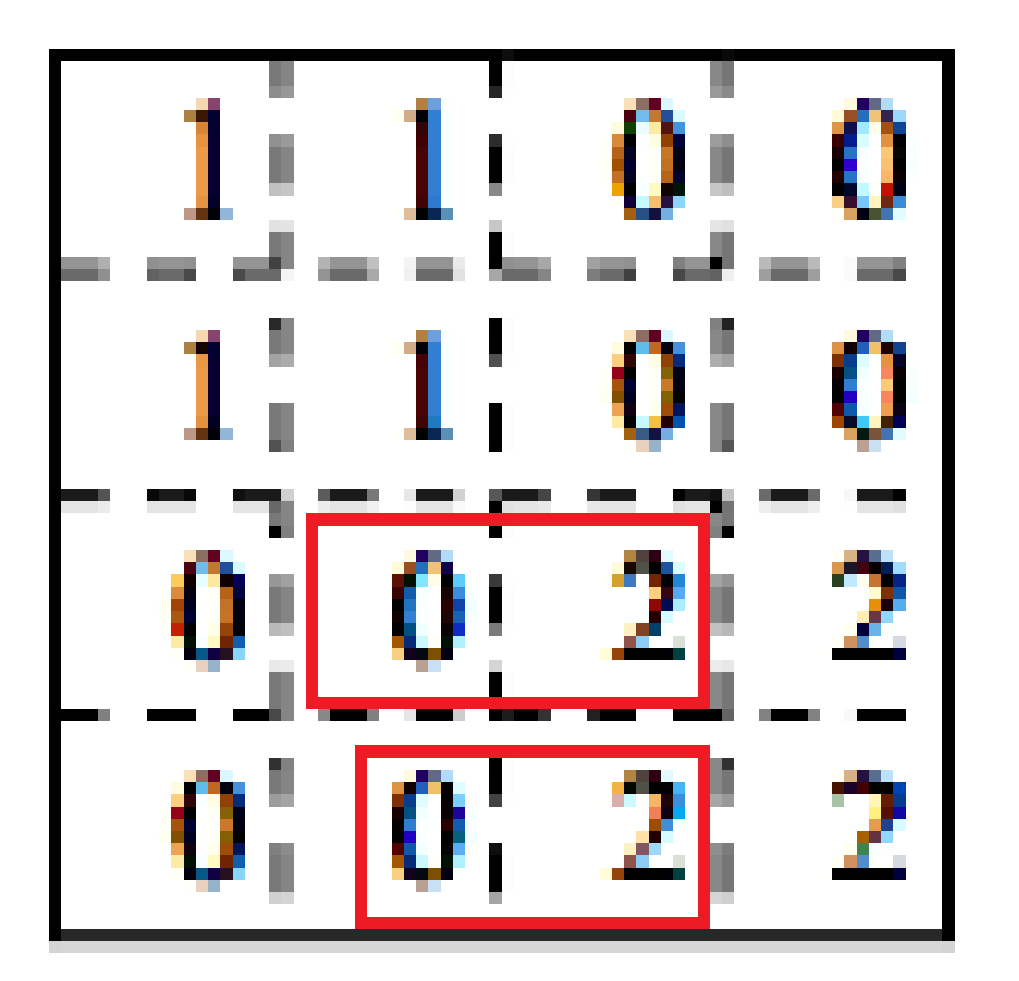 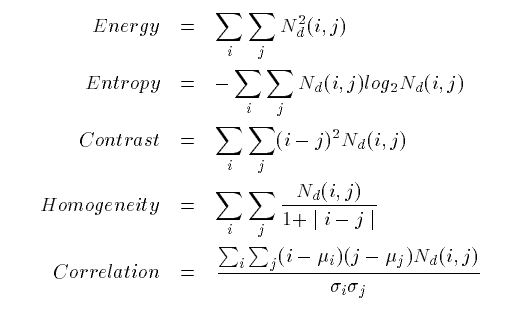 Another approach to generating texture features is to use local masks to detect various Types of texture. Laws developed a texture-energy approach that measures the amount of variation within a fixed-size window 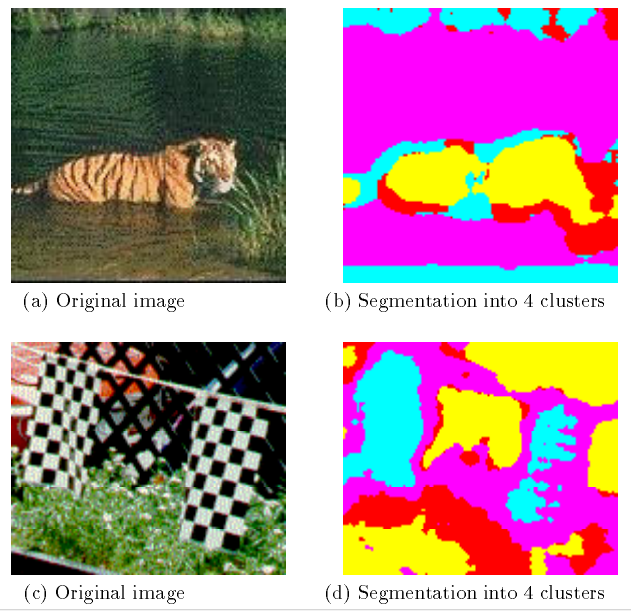